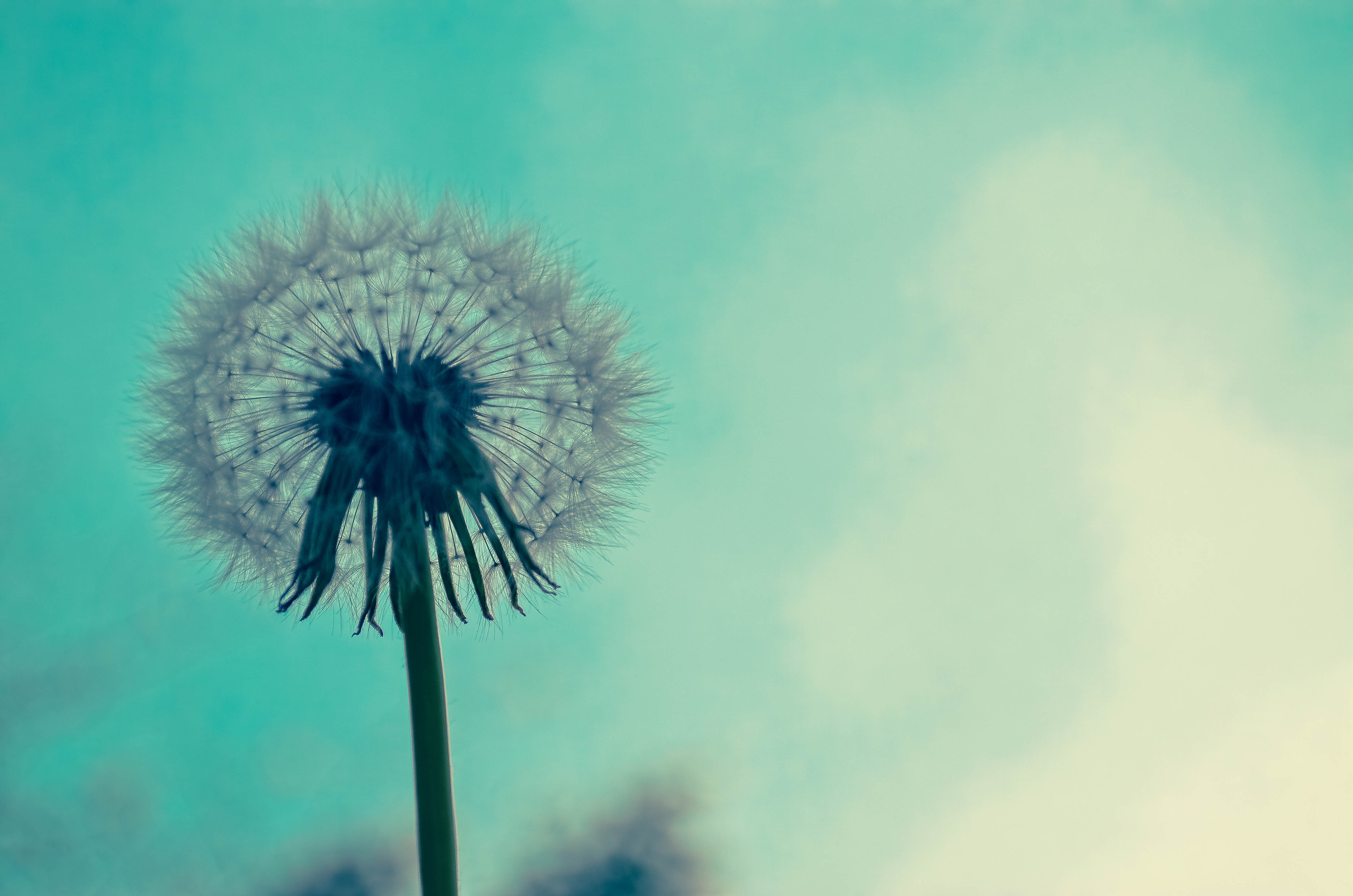 Child Sexual Exploitation (CSE) and Grooming are difficult subjects to talk about. Whilst a final year student at university, our safeguarding lectures that covered both topics had the caveat that if a student felt they needed to pop out and take a break for five minutes that was fine. As professionals who work with children and young people experiencing those issues first-hand, we think of those cases as “hard”, “demanding”, and “challenging” which is also okay. If we didn’t we’d potentially be kidding ourselves about how working with grooming and CSE demands a heck of lot of resilience from us, and can sometimes be emotionally challenging even with a high level of resilience.

However, the work Cherished Mentor’s do in supporting girls who experience this problem is incredibly valuable, as support like Cherished hasn’t always existed. When I was a twelve year old way back in the dim and distant past of the internet, before WhatsApp, Snapchat, Twitter and even Facebook, I was groomed online. Some might think of it the “old fashioned” way as I had a PC in my bedroom, most people now would think of young people being approached on social media or phone apps. My “Groomer” was a thirty-six year old man I’d never met, who I believed was my “Boyfriend”. We met at a time where I was struggling to adapt to the addition of not only a new Step Dad, but also a new Step Mum complete with three children of her own. Outwardly I didn’t show any signs of being the kind of young person you would expect this to happen to: top set at school for most things, small circle of friends, both sets of parents attended parents evening, I wanted to go to university when I was older….

But it did happen.

Happily, my parents and the police discovered what was going and intervened before our online relationship could become an offline one. Sadly this is where my support with the issue ended too. In 2002 both Grooming and CSE were not commonly spoke about, in the way that they are today in 2017. I was advised to not talk about what happened, as if I did people might call me “nasty names”. Names that I didn’t really understand what they meant, or why they would apply to me. I thought he had been my “boyfriend” and the requests he made of me normal for that kind of relationship. I was also told I was “bad” for what I did, again not understanding why.

This is why the work organisations like Cherished do through mentoring and supporting girls both at risk of and experiencing CSE is so vital! It gives our girls the space to talk about what happened to them, in their own way and their own words. Without the pressure of their parents or their peers however well-meaning they be, silencing them and implying their experience is something shameful. Actually, grooming and CSE can happen to any young person, there is no “type” that it is more likely to impact. The Cherished course in schools helps arm our girls with good self-esteem, and the resilience to cope with the rollercoaster that is being a teenager in 21st century Britain. Resilience, good self-esteem, and having an adult they can talk to, also mean they are less likely to go looking to meet their need for being seen and soothed elsewhere. And if they encounter a perpetrator online they’re less likely to believe the promises they offer about being “understood” and “cared” about too.

I’m glad we’re at a point where we can talk about and blog openly about CSE because by talking about it we reduce the shame and stigma attached to the experience. This makes it easier to organise both reactive and preventative work to try and tackle the problem. By reading and acknowledging this blog you’re helping recognise CSE for the abuse that it is. CSE has been something we’ve swept under the metaphorical rug for too long, but we can work together to make it so that perpetrators no longer have an easy, safe space online.

Twelve year old me high-fives you for that!